After having studied piano and recording engineering at the Institut des Arts de Diffusion in Louvain-La-Neuve, Manuel Mohino buries himself in the techniques of edition and digital treatment of the sound in the beginning of 1988. At the same time, he joins Digipro, one of the very first companies dedicated to this highly specialized work. For three years, Manuel develops his skills in this company and ends up having a perfect knowledge of analog and digital audio technologies.

In 1991, he starts developing a new company (Musica Numeris) with a partner. For seven years, Manuel Mohino works very hard, records, edits, mixes and does the mastering of hundreds of projects of classical music. More and more, he becomes the producer of those recordings. The company having established itself as a multinational company throughout the years, Manuel ended up selling his assets. Since 1998, he is self-employed and receives help from assistants when needed.

In the course of his career, Manuel has worked with orchestras, bands or soloists in all Europa and beyond. These collaborations have led him to record a large number of albums, some of which have received international awards. Besides his work as producer and recording engineer, Manuel Mohino also works as an architectural acoustics consultant. This has led him quite naturally to teach his knowledge for ten years at the Royal Conservatory of Brussels before joining the INSAS, an internationally-reputed film school. Nowadays, he keeps recording music and sometimes videos, to convey emotions and feelings in a better way. 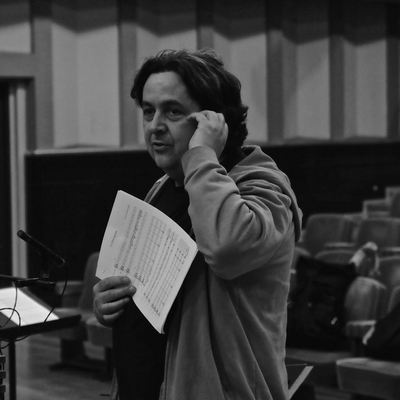 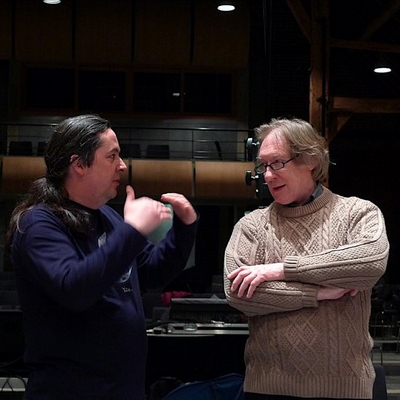 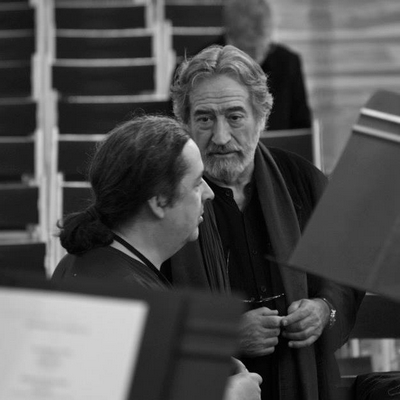